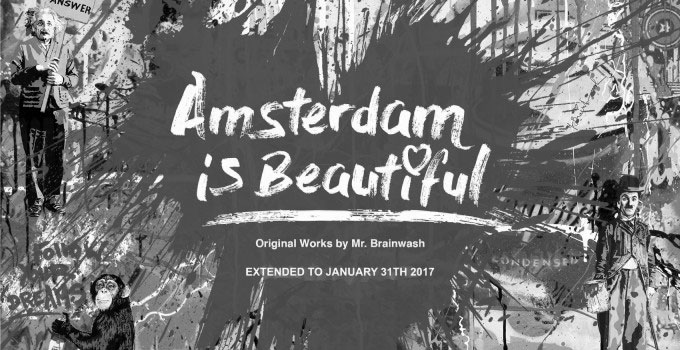 “Amsterdam is Beautiful”: A New Collection of Works By Mr. Brainwash at Wanrooij Gallery”

For the first time, Amsterdam will show a new series of artworks by the world-renowned artist.

Wanrooij Gallery in Amsterdam will be exhibiting a new collection of works by the critically acclaimed artist, Mr. Brainwash. This will be the artist’s first gallery collaboration in the Netherlands. The artist is known for starring in one of the most talked about documentaries in years, Exit Through The Gift Shop, the highly celebrated, cult documentary directed by Banksy.[showhide type="more1" more_text="Read More (%s More Words)" less_text="Read Less (%s More Words)"]

Mr. Brainwash is the moniker of the Street and Pop artist known as Thierry Guetta. Born in France and raised in Los Angeles, California, Mr. Brainwash has been pushing pop culture’s envelope for almost a decade. Mr. Brainwash has exhibited his work worldwide.

Since his first solo exhibition show titled “Life is Beautiful” in 2008, Mr. Brainwash has continued to spread his positive message through his artwork by sharing it with the world. Mr. Brainwash is also well known for his large installations and celebrity collaborations. Mr. Brainwash has collaborated with Madonna, Rihanna, The Red Hot Chili Peppers, The Black Keys, and Pelé among others. “Amsterdam is Beautiful” at Wanrooij Gallery is set to open on November 11th 2016 and show through December.[/showhide] 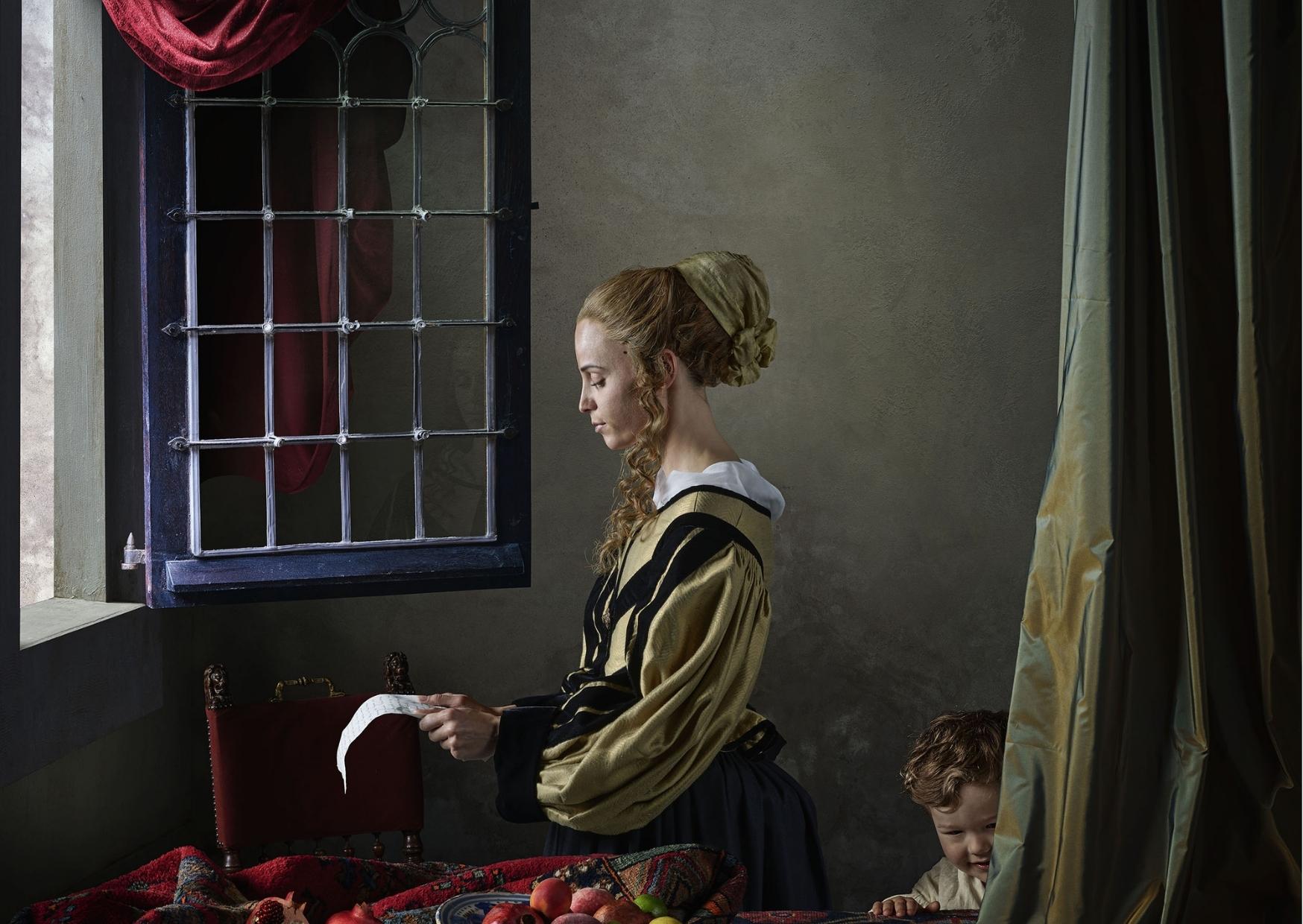 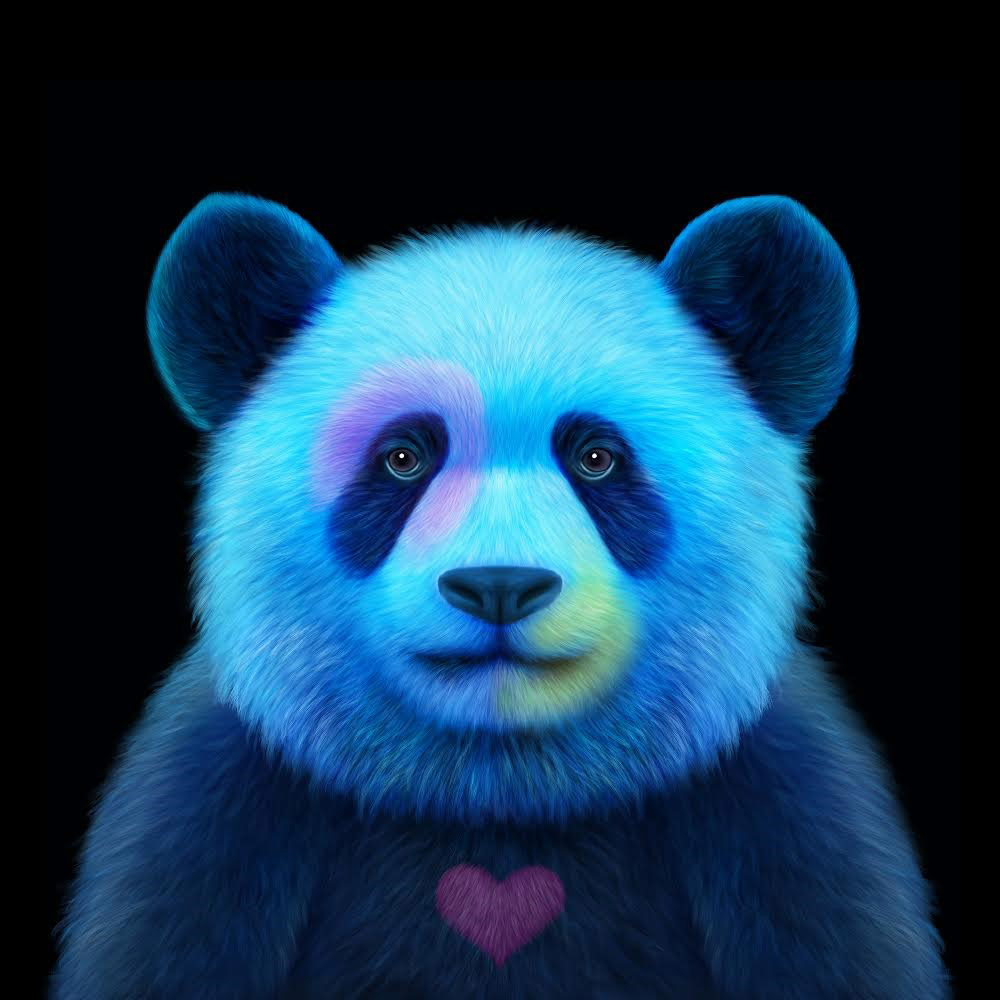